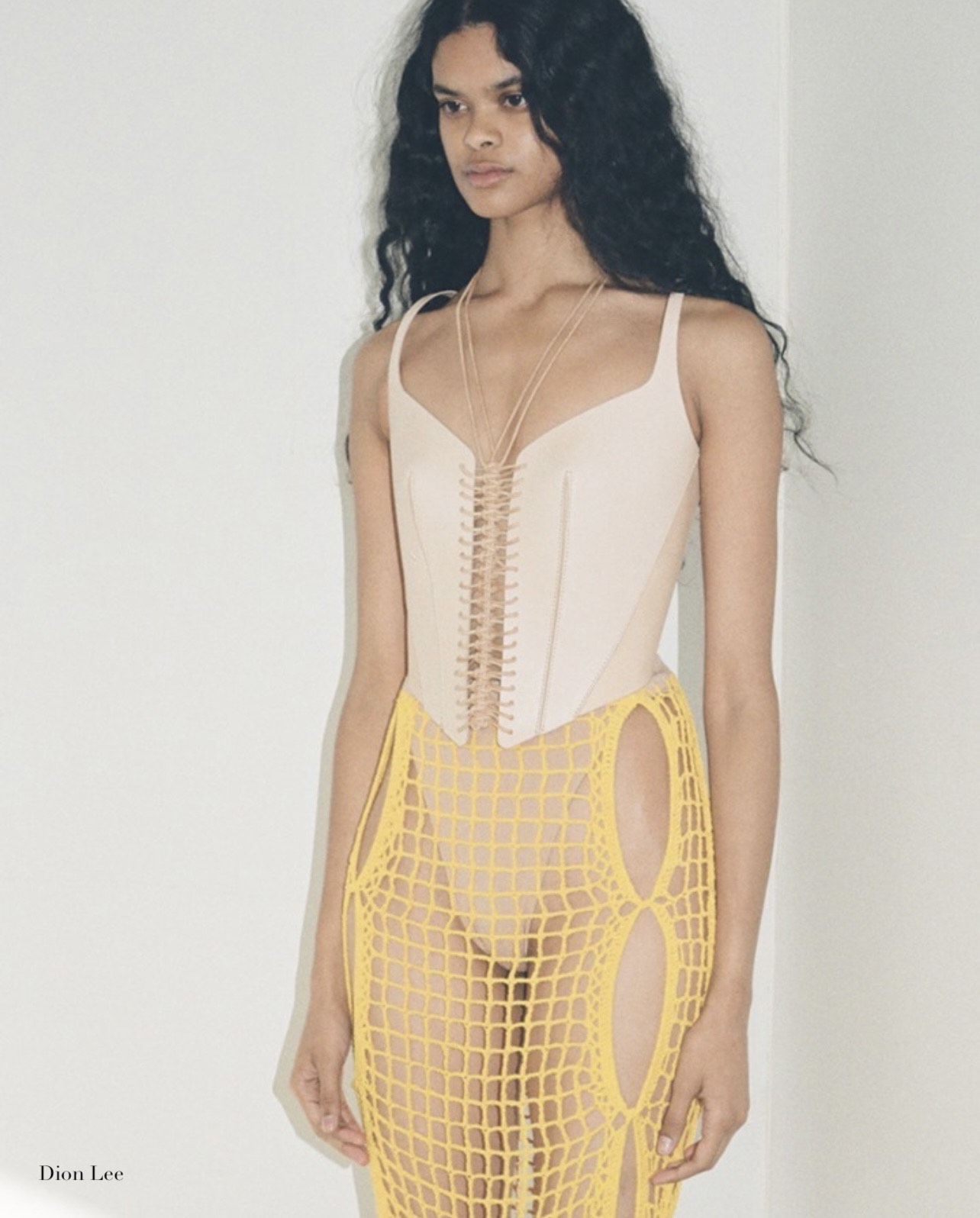 Corsets, a result of regency core romanticism: the 2022 trend forecast

Our trend forecasters picked up the corset trend appearing in myriad ways, the comeback relating to the uprising of regency core romanticism. 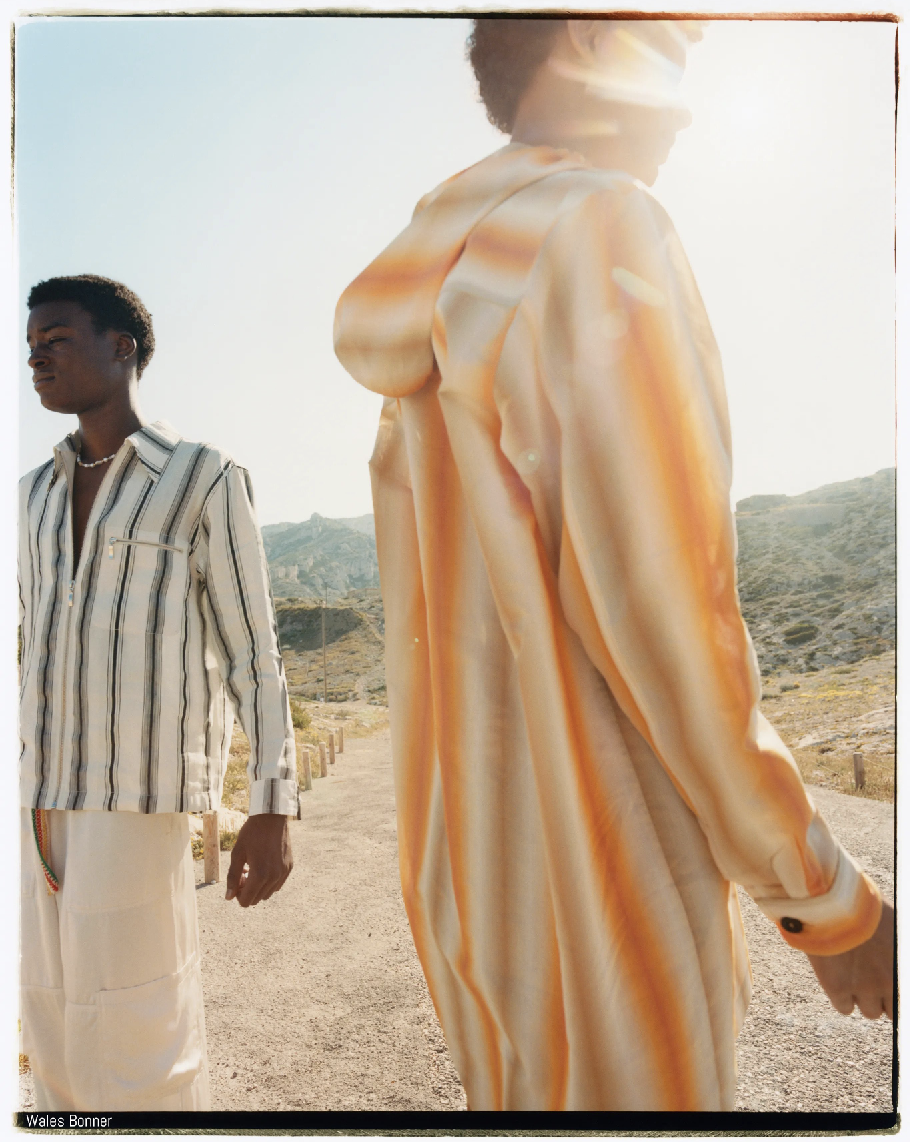 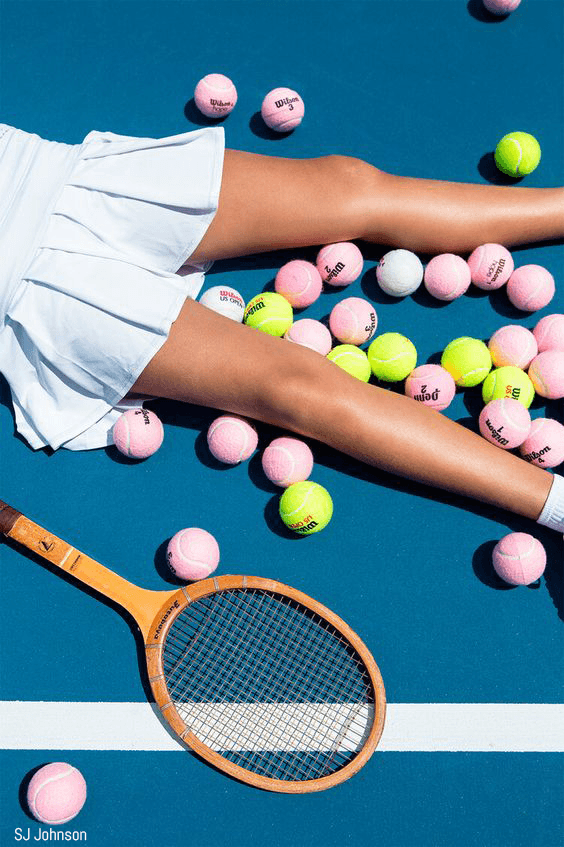