Combining functionality and sleek minimalist design, athleisure wear has played a major role in sportswear’s resurgence on the fashion scene. This trend, supporting “transition” moments with leggings and other yoga pants which can be worn anytime, anywhere, went viral and finally reached premium and luxury brands. Now, indie brands, like Alo Yoga, Vuori Clothing, and Epoque Evolution are disrupting the distribution model and carving out a niche in this segment.

With its links to the health and wellness movement, as well as a growing focus on inclusivity, the evolution of athleisure is clearly far from reaching the finish line.

Athleisure wear: The street combination of fashion and a healthy lifestyle

According to the Global Athleisure Market Report from Allied Market Research, athleisure is indeed still on the rise. In 2018, the athleisure market size was valued at $155.2 billion, and by 2026, it is expected to reach $257.1 billion.

Everyone from Nike to Primark to Eres has launched athleisure lines to cash in on this $44 billion market (in the US alone), according to NPD Group. By many accounts, athleisure is the signature fashion trend of the 21st century so far. The expression comes from the contraction of “athletic” and “leisure”.

During confinement this year, Gymshark’s US sales went through the roof, increasing by over 150% year-on-year in July and August. And in the first week of July alone, its sales rose by a whopping 856% year-on-year according to data from Earnest Research. Gymshark wasn’t the only athleisure brand to boom, however: according to SimilarWeb, LA-based brand Alo Yoga was ranked the fastest-growing activewear brand in the US by web traffic.

Athleisure refers to athletic apparel which people can wear in non-athletic settings. It was seen, for a long time, as “casual clothing designed to be worn both for exercising and for general use” as defined by the Merriam-Webster dictionary. It symbolizes a decompartmentalization of sportswear, which, thanks to its elevated design, becomes an everyday outfit able to instantly enhance a look. Fashion is giving sportswear an uplift in credibility while sportswear is giving functionality to fashion, like sweating-wicking capabilities, odor resistance or stretch texturing.

Athleisure wear: From female empowerment to an Instagrammable holistic success

Deirdre Clemente, professor of history at the University of Nevada, told Business Insider that athleisure mania relies on three long-term trends: Firstly, technological innovations in synthetic fibers have made products like spandex more flexible, durable, and washable than natural materials. Secondly, the rise of a fitness-conscious appearance has made yoga pants an effective vector for “conspicuous consumption,” upon their wearers. Finally, athletic-casual wear has become increasingly acceptable for use in a wide variety of social situations. Many of the clothes that people now consider work-appropriate, incorporate sports-inspired materials like spandex, Lycra, and other synthetic fibers.

Lululemon was the first company of its kind to focus on the underserved female demographic: the athletic “super girls.” With the launch of its first pair of Boogie Pants in 1998, it pioneered the Athleisure wear category. Nevertheless, the brand still considers itself a technical streetwear player in which fashion never overtakes function.

And if the word “athleisure” only appeared in the Merriam-Webster dictionary in 2016, it can be traced back to a 70’s ad. 1977 is often regarded as a turning point in sports aesthetics with the release of the bestselling “The Complete Book of Running” by James Fixx, which fueled the jogger mania in America.

In the 80’s, the health-conscious glamazon archetype, embodied by sporty beauties like Christie Brinkley, rose to fame thanks to the public craze surrounding dancing and aerobics. Olivia Newton John’s “Physical” music video and Jane Fonda’s fitness sessions, alongside movies such as Fame and Flashdance fueled neon leotard and leg warmer trends everywhere but outside the gym. As a result, sportswear brands started making clothes for athletic performance. The quality significantly improved with synthetic fiber clothing to boost athletes’ performances and allow greater freedom of movement.

Athleisure became widespread in 2016 when key influencers Beyoncé and Rihanna introduced athleisure to the mainstream, with the help, respectively, of Puma and Topshop, using Instagram as a runway to commercial success. Today, in 2020, Beyonce’s athleisure brand Ivy Park is one of the most-followed brands of its category on Instagram, accompanied by other influencer and celebrity-backed brands such as Fabletics and Doyoueven.

Instagram transformed a sporty trend into a holistic lifestyle. It delivered loads of selfie-ready, kinetic details featured in celebrity “behind the scenes” like contexts. Numerous celebrities and fitness influencers started to mix and match leggings with non-sportswear to make their outfits more versatile, which in turn, motivated their millions of followers to adopt a more laid-back appearance.

On social media, these celebrities disclose every aspect of their daily life and sponsor athleisure brands. American brand Fabletics recruits an impressive number of influencers and celebrities to promote their products, including anyone from Maddie Zeigler to Madelaine Petsch.

Indie activewear brands: Authenticity and inclusivity at their core

While traditional athletic brands used to tap into the product performance-only seeker, new entrants have filled the gap left by the sportswear industry with client-centric designs, merchandising reworking and expanded offerings. These Digitally Native Vertical Brands (DNVBs) do little to no advertising and do not rely on celebrity endorsement, helping them build their brands in a more authentic way.

By embracing real women’s bodies, these brands have secured their place in client’s hearts as a brand they can relate to. Their ability to market themselves as a lifestyle brand and to have found a niche that consumers can connect to has helped them thrive in a competitive market.

Innovation can come from product segmentation: rather than traditional sizing, Lululemon divides its yoga pants into categories such as “hugged, naked, relaxed, tight and held-in.” Each one serves a specific purpose in the customer’s journey.

Former Women’s Creative Concept Director at Nike, Kristin Hildebrand, succeeded in launching a new premium priced athleisure brand. Wone is currently the only female sportswear brand using a fabric which is 35% lighter, dries 75% faster than comparable fabrics in the market and is guaranteed through 50,000 washes. She also proudly points out that these fabrics cost $20 to $25 a yard. Exclusivity is also key, since in order to purchase a product, you need to apply for membership.

DAY/WON makes size-inclusive apparel, and naturally so: the brand was founded by body positive model Candice Huffine. The model launched her own activewear line when she herself had trouble finding athleisure for herself, and today, the brand offers clothing for women of all shapes and sizes. The line is authentically inclusive, including sizes ranging from 0 to 32.

Athleisure aims to be durable, and Boody is the embodiment of sustainable fashion. The brand uses organic bamboo grown in China: it is treated only with water and no pesticides, harvested and dehydrated, and then sewn into a usable fabric.

For Marshal Cohen, NPD Group’s chief industry advisor of retail, convenience is the most powerful ratchet effect of Athleisure. “I’m often asked if the athleisure trend is going to fade away, and the answer is no: When you have comfort and function combined with fashion it’s difficult to go back to anything else on a regular basis.”

By analyzing millions of kinetic details on social media daily, our AI solution enables any kind of fashion brand to successfully embrace the athleisure trend and deliver the product design their clients long for. 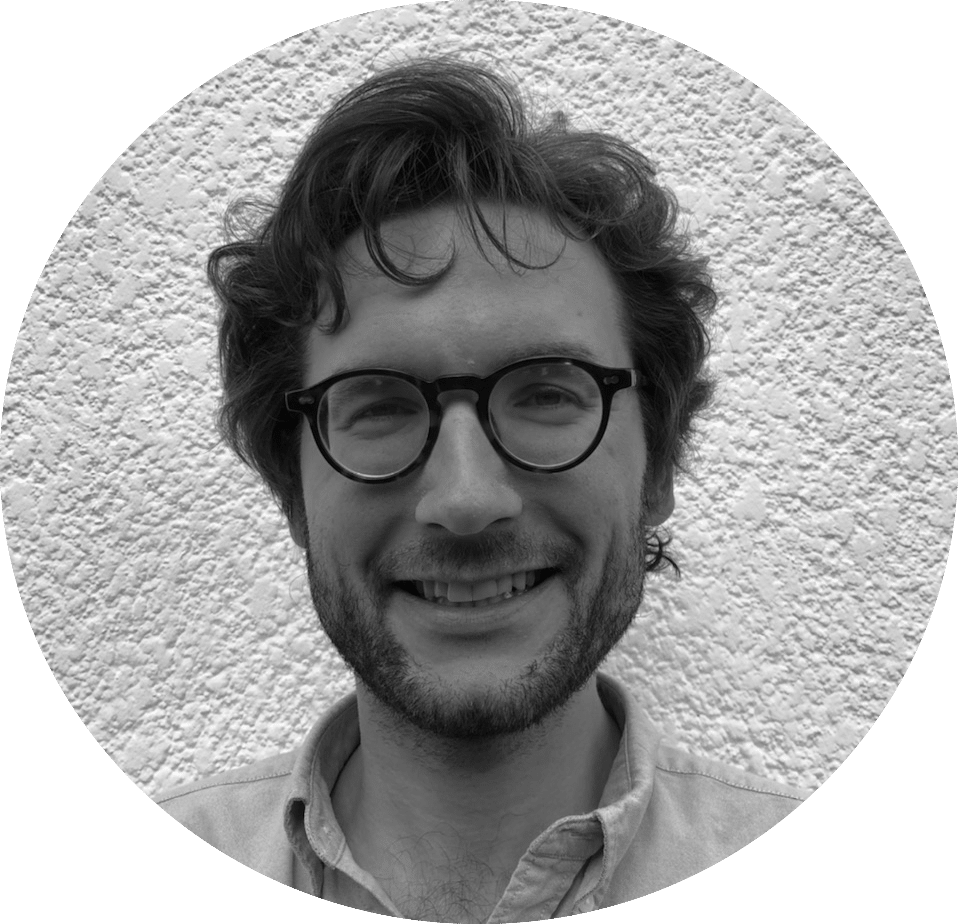 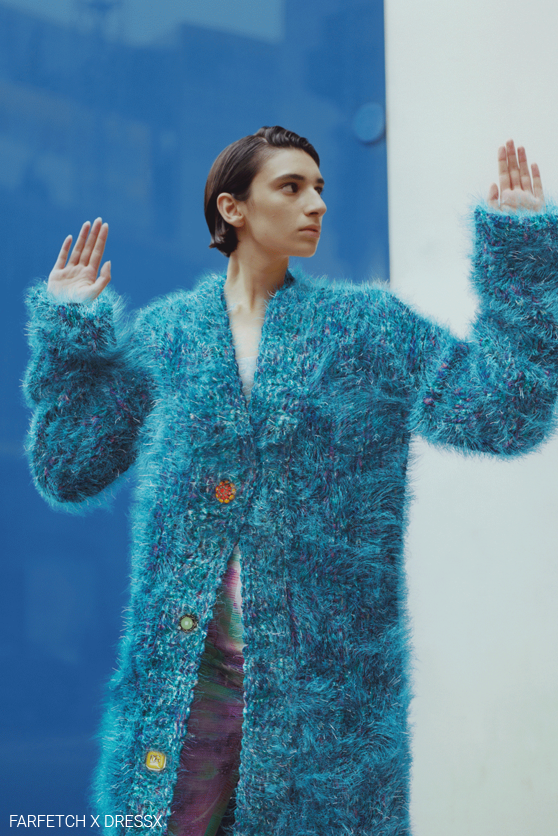 How to innovate as a fashion merchandiser in 2022

Merchandisers are a driving force at any fashion brand, so they require cutting-edge innovation at every turn. Eyes open for 2022. 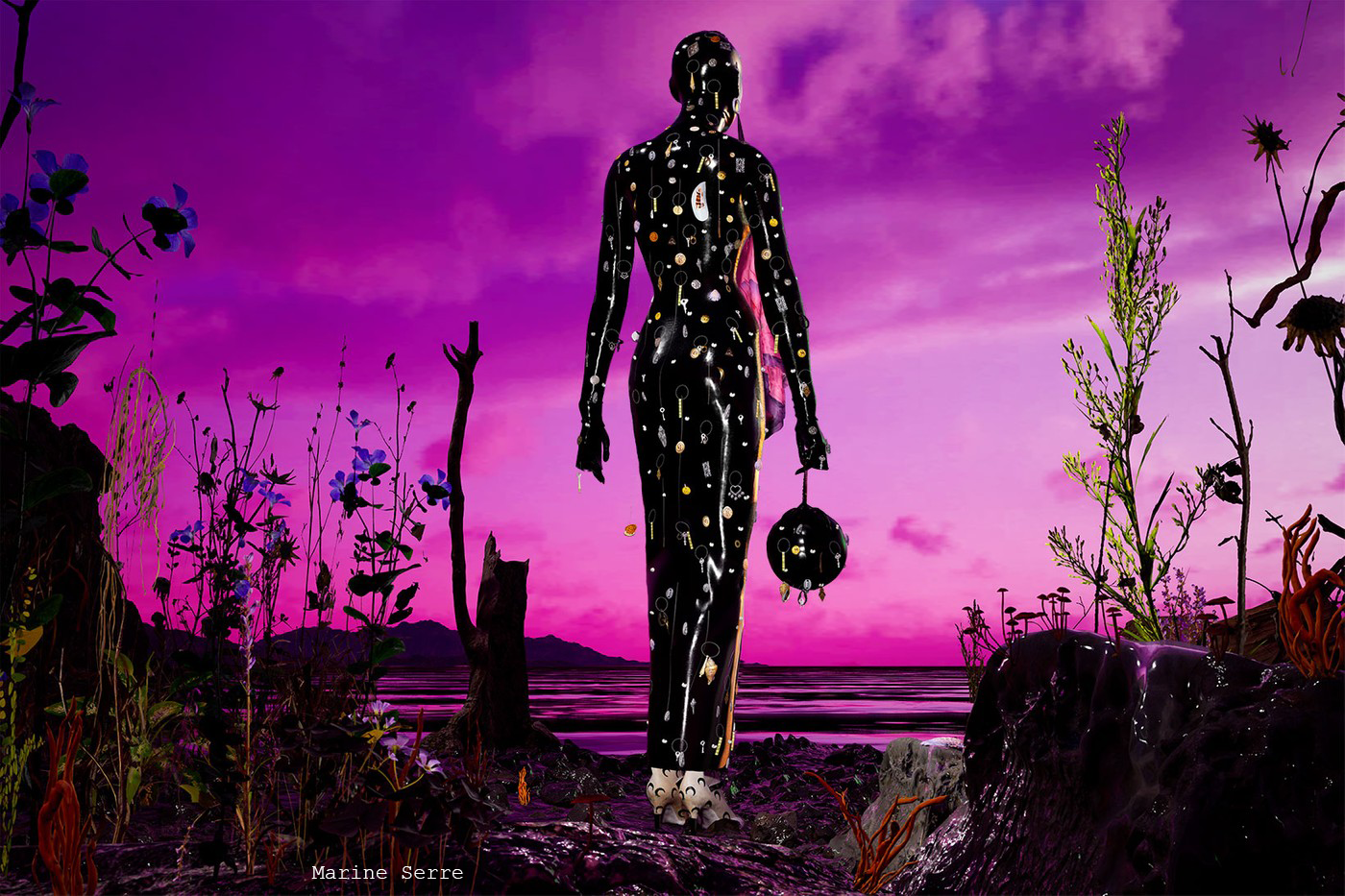 What is the best strategy to reorganize your fashion brand using digital transformation? The answer lies in your teams. 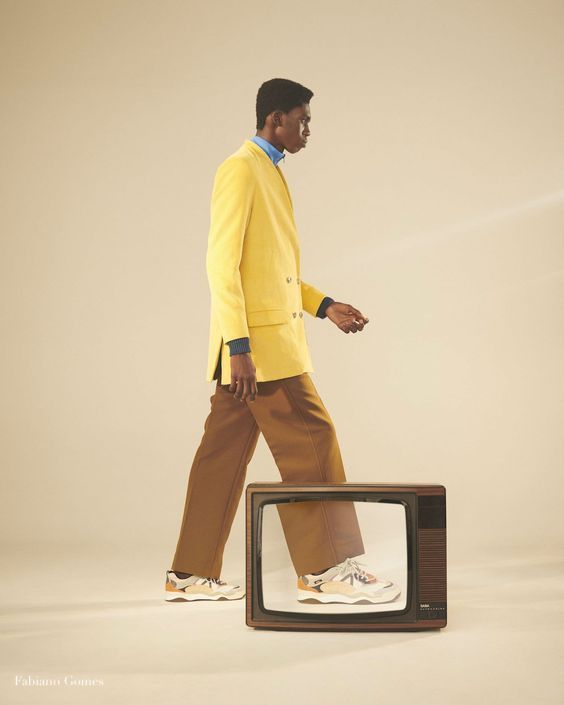 In the fashion industry, is data innovation truly enhancing creativity?