12,323 fashion experts receive consumer insights and reports each Wednesday. And you?

UK-based retailer Miss Selfridge is strong in affordable garments for young women. We analyzed their current assortment to forecast the top trends for Winter 2021.

New Look’s Winter 2021 Collection: Which trends do we forecast?

New Look is known for its wardrobe staples for men and women of all ages. For their Winter 2021 collection, we forecast which trends to make or break. 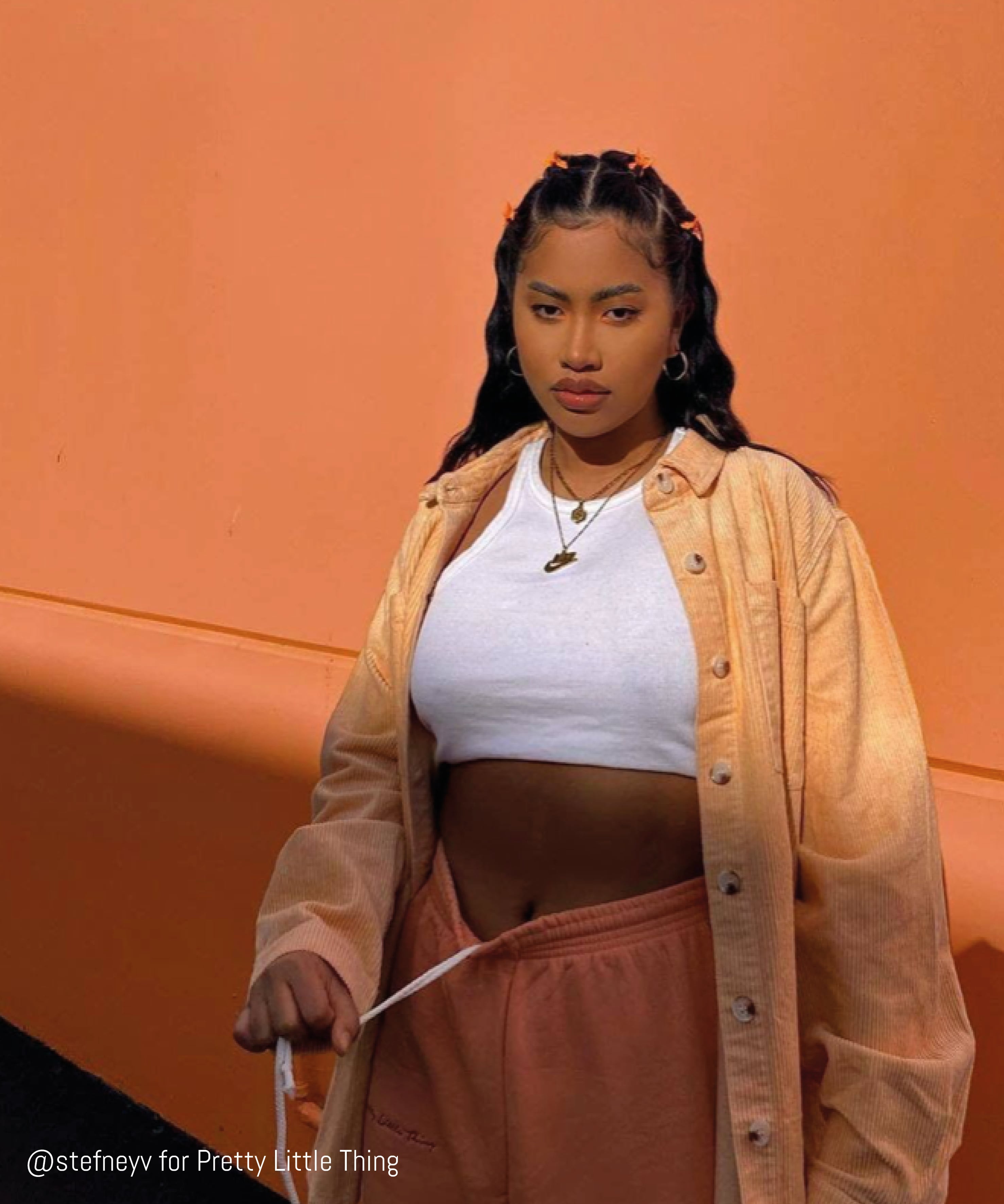 British brand Pretty Little Thing is known for its ability to quickly deliver on top trends. With trend forecasting, they could create a top Autumn collection this 2021.