No Gender: The body positivism of Gen Z

From unisex to gender-fluid: The future of fashion 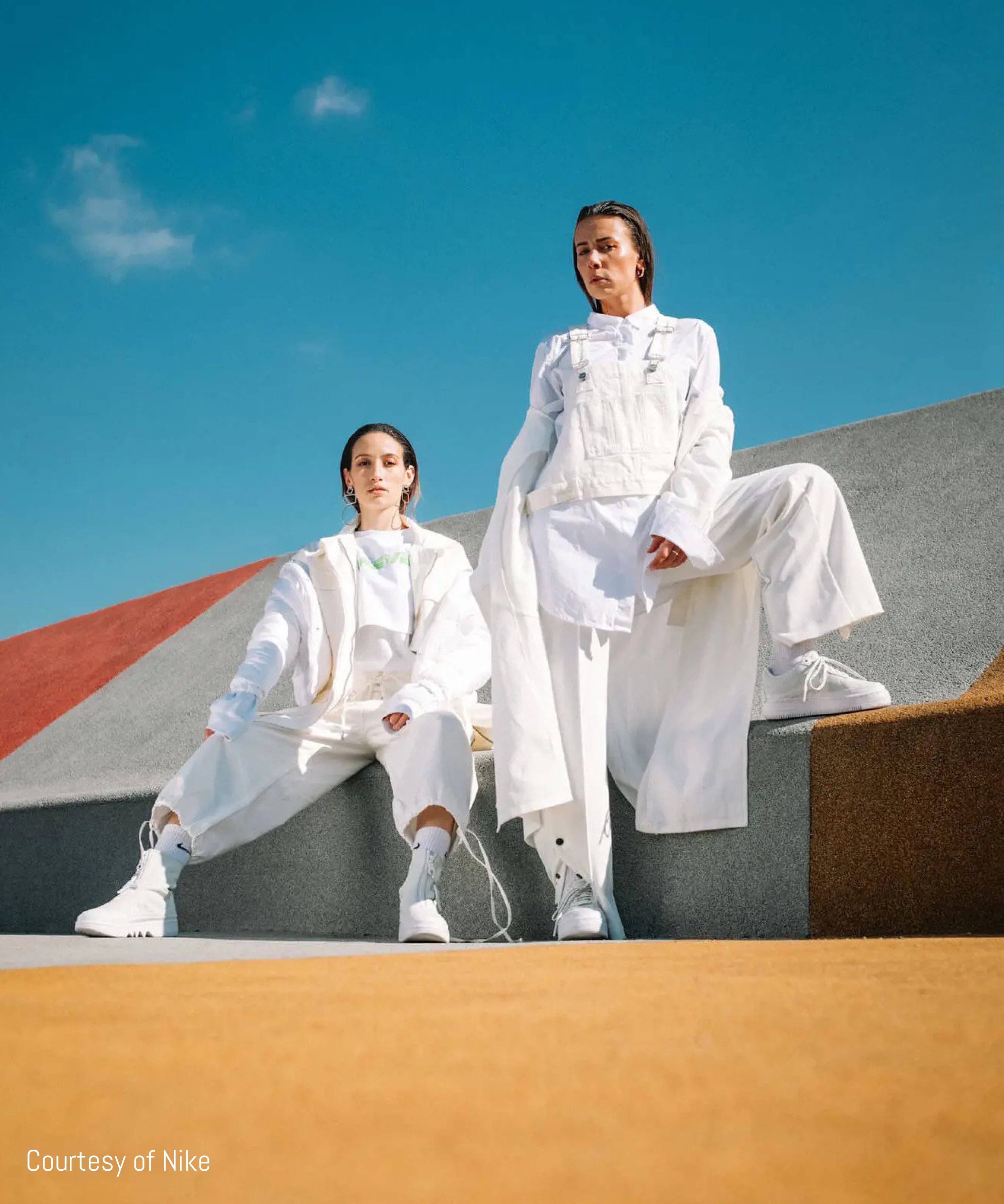