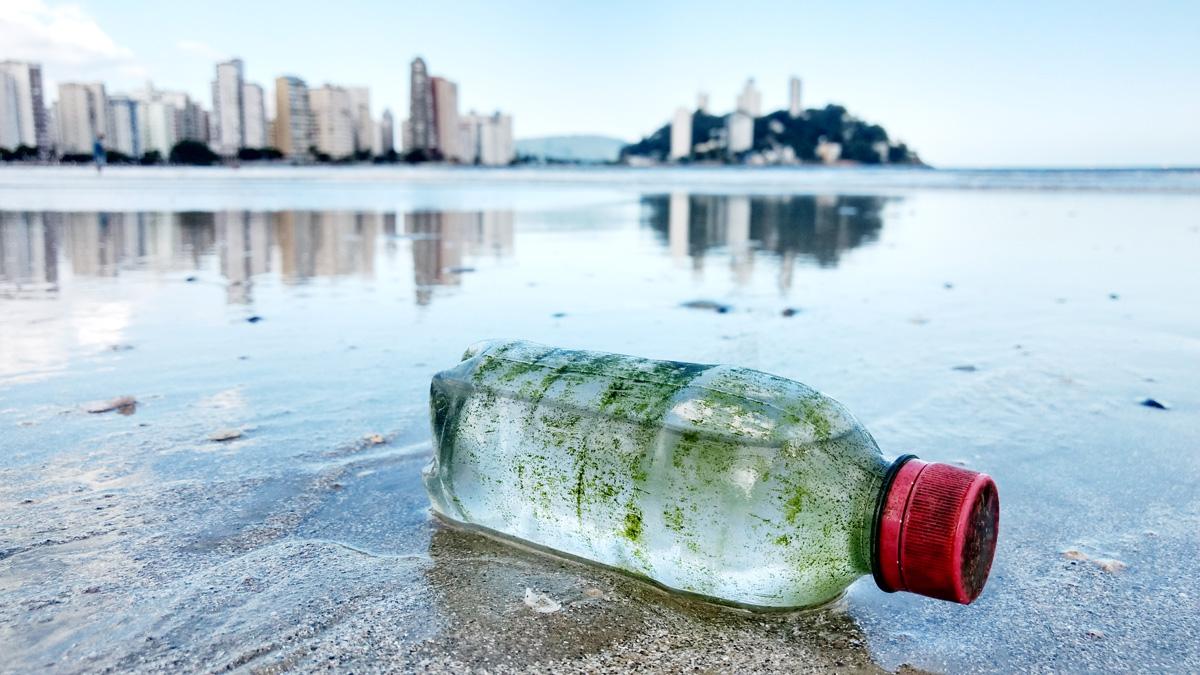 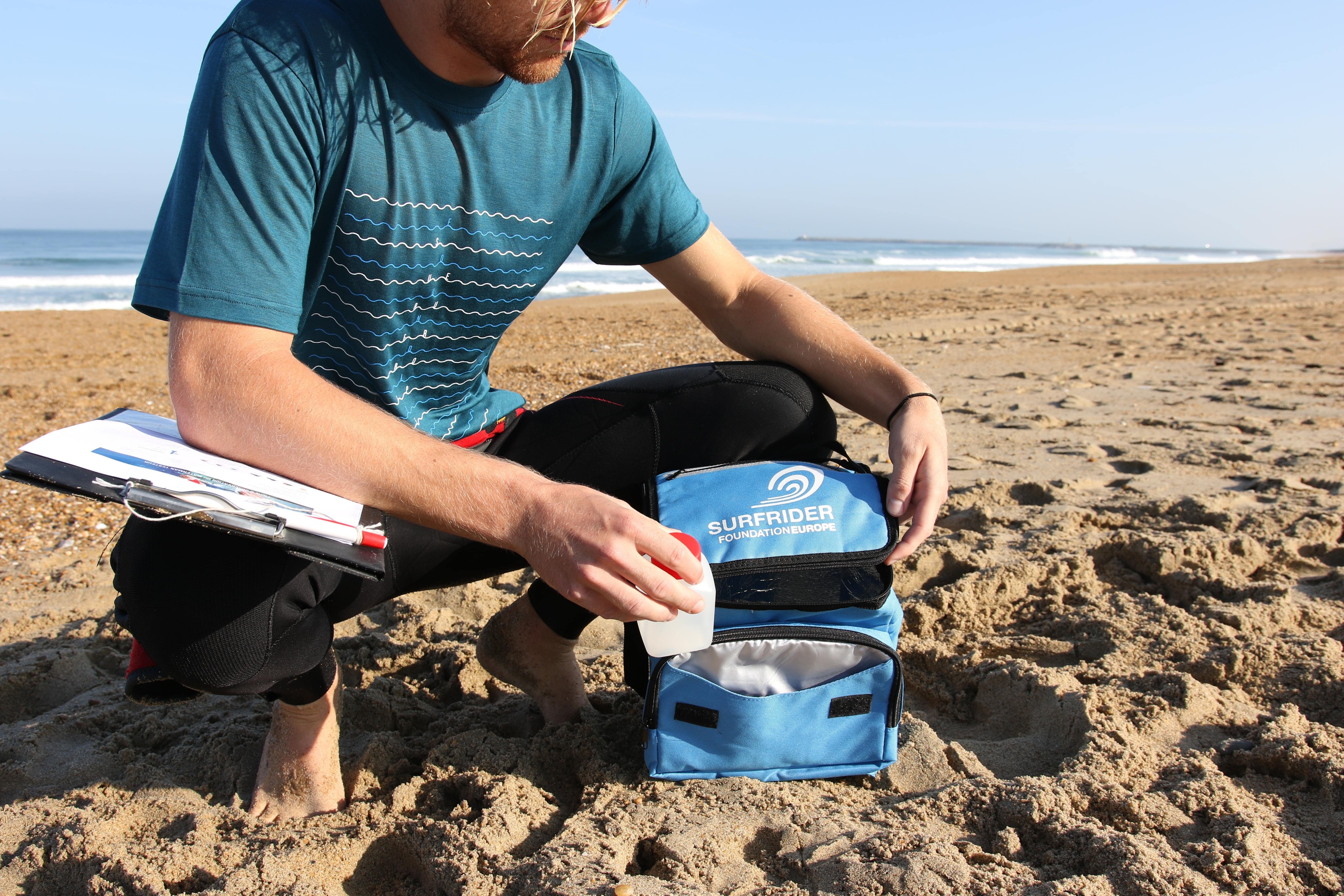 Plastic pollution is one of the leading contributors to aquatic waste. In 2016, 310 million tons of plastic were produced worldwide and ⅓ of it ended up in the wild. Today, Surfrider Europe is exploring new ways of detecting waste in rivers with the aim of mapping this pollution to reduce it at its source.

Since 2013, Heuritech has been developing a cutting-edge image recognition technology which can identify what’s inside of images. Currently applied to the fashion industry, the platform analyzes 3 million images each day. The same technology will be applied but with a different use in Surfrider’s case: detecting garbage in images and videos.

By automatically detecting and geolocalizing plastic on river banks, the project aims to map out the pollution in French rivers (and one day, on a European scale) by measuring where the waste comes from. With the Surfrider collaboration, Heuritech wishes to expand its image recognition to new territories such as the environment.

Heuritech is proud to take part in this innovative project that has the power to advance the fight for clean and healthy oceans. Rivers are strategic in the fight against plastic pollution as they transport most of this pollution, from cities to oceans.

This partnership is Heuritech’s first step towards a bigger involvement in environmental causes. The company has always been dedicated to helping brands produce more sustainably and plans to strengthen this commitment thanks to 3 key initiatives:

The Surfrider Foundation Europe is a non-profit organization whose purpose is to protect and educate on the importance of lakes, rivers, the ocean, waves, and coastlines. It currently has over 13,000 members and is active across 12 countries through its volunteer-run branches.

For almost 30 years, the Surfrider Foundation Europe has been taking action as a recognized authority in three main areas of expertise: marine litter, water quality and public health, coastal management and climate change.

To get the full press release in English or in French, get in touch: