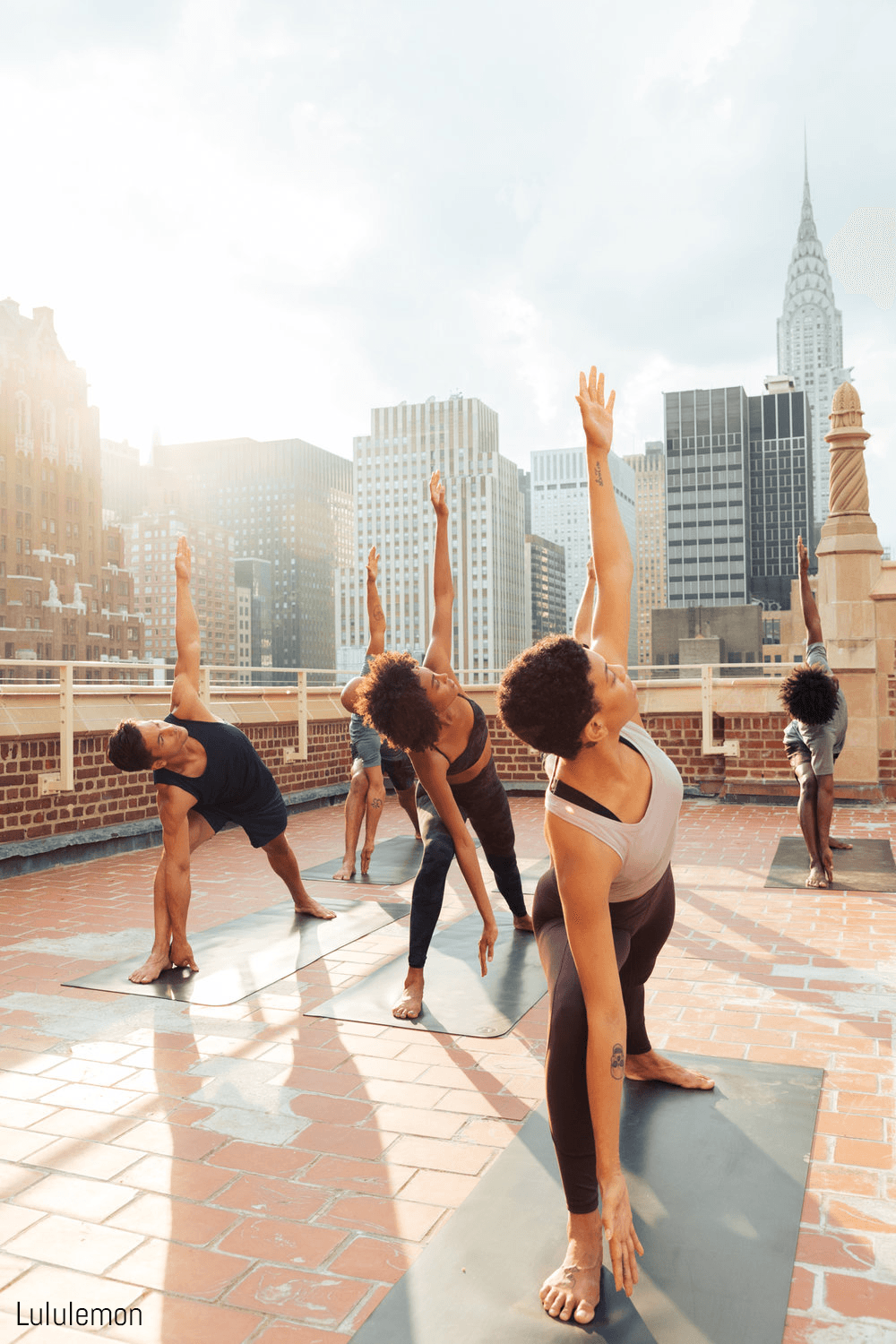 Lululemon creates high-quality athleisure for women who run, cycle, do yoga, or just like to be comfortable. Here, our trend forecasts point to to the brand’s ideal Spring 2022 collections in Europe vs the US. 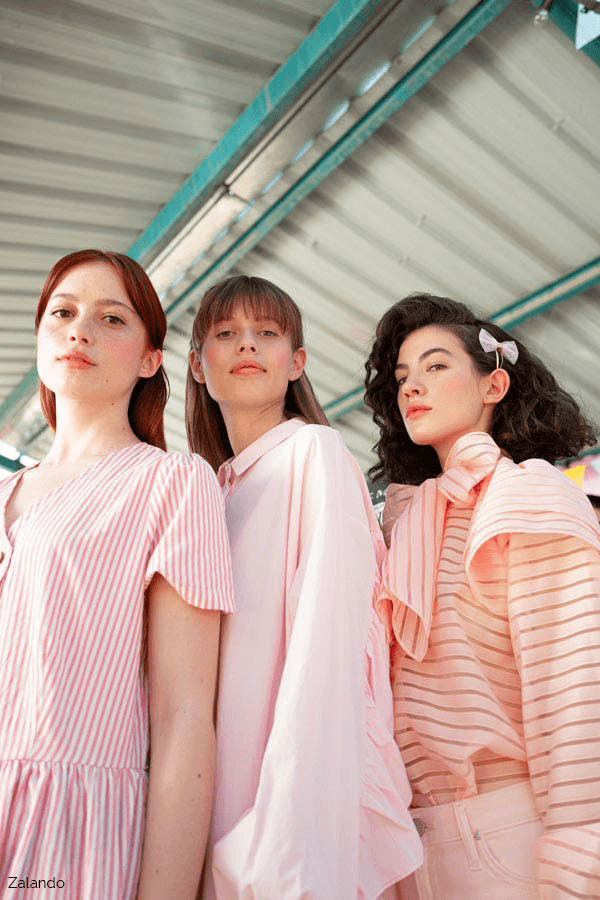 Zalando is one of Europe’s leading fashion retailers, emphasizing innovation and sustainability. Trend forecasting can bring them closer to their goal, and to their customers. 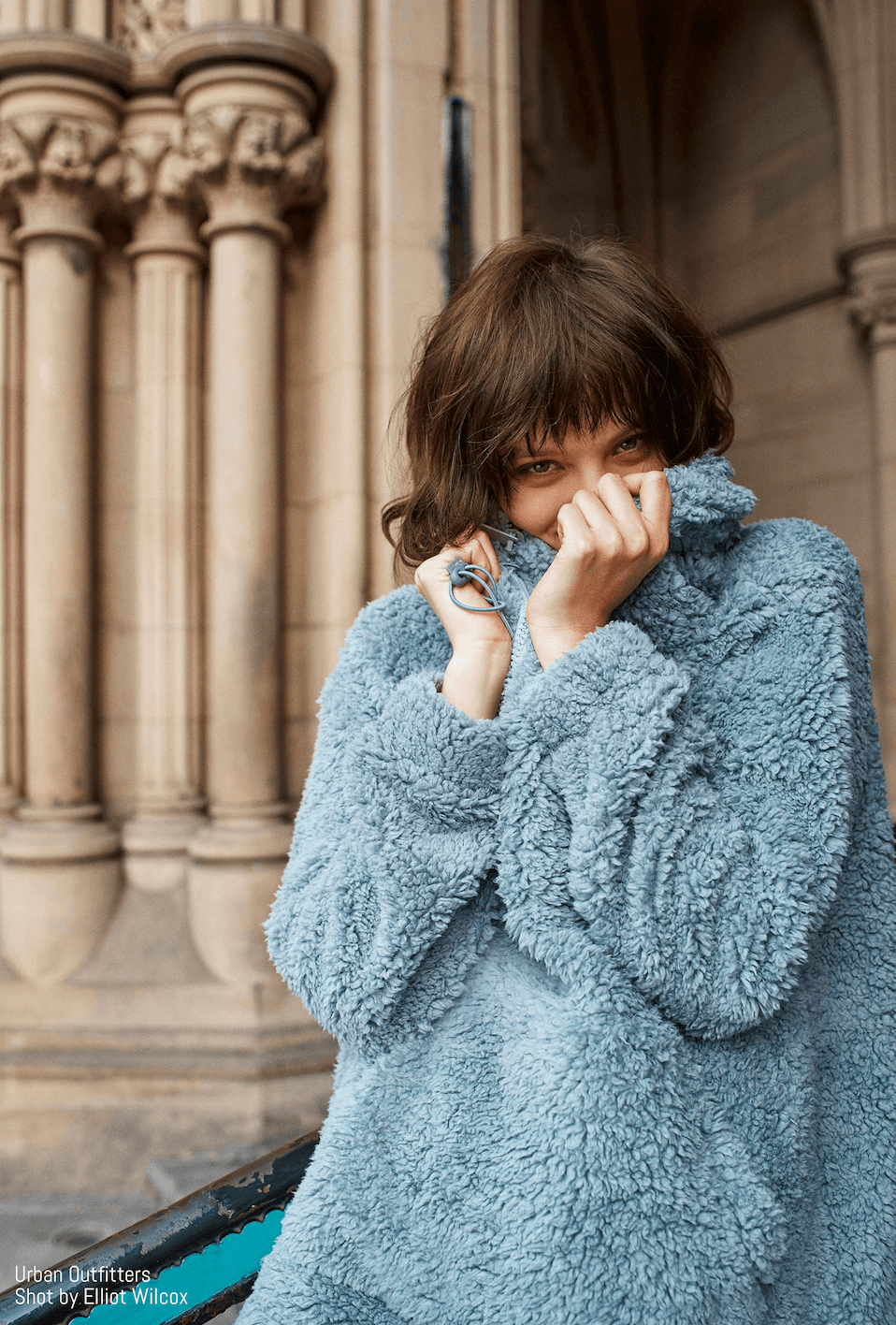 Urban Outfitters is a cornerstone of American youth fashion, creating a community for young creatives and trend-setters. Can trend forecasting perfect their Winter 2021 collection?