Curious about 2021 pandemic trends according to Heuritech and Pantone?

12,323 fashion experts receive consumer insights and reports each Wednesday. And you? 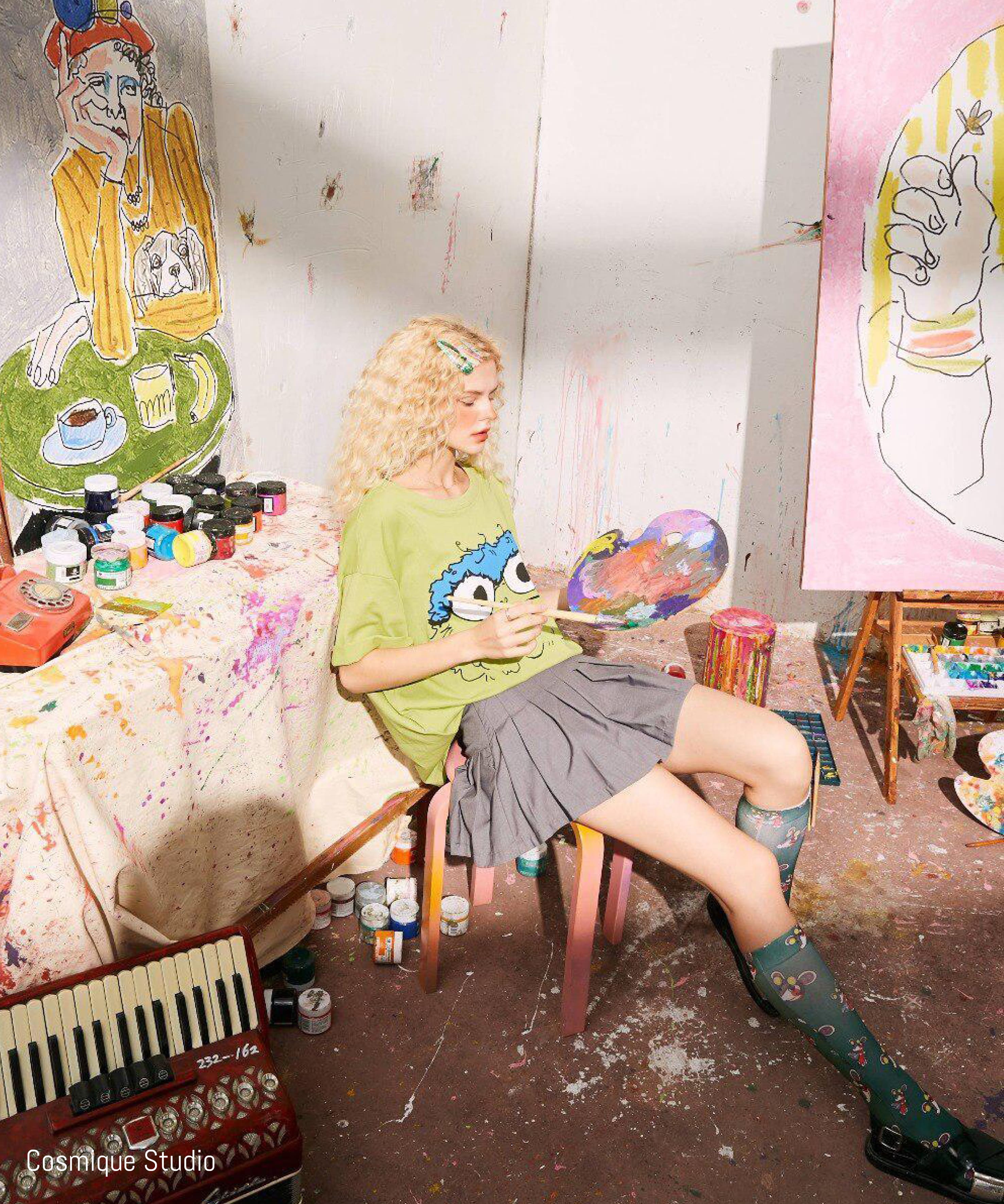 The Year of the Mini Skirt: 2021 Womenswear Trends

Fashion happens in cycles, and we’re seeing one trend come back around from the 60s and 90s in 2021: the women’s mini skirt. 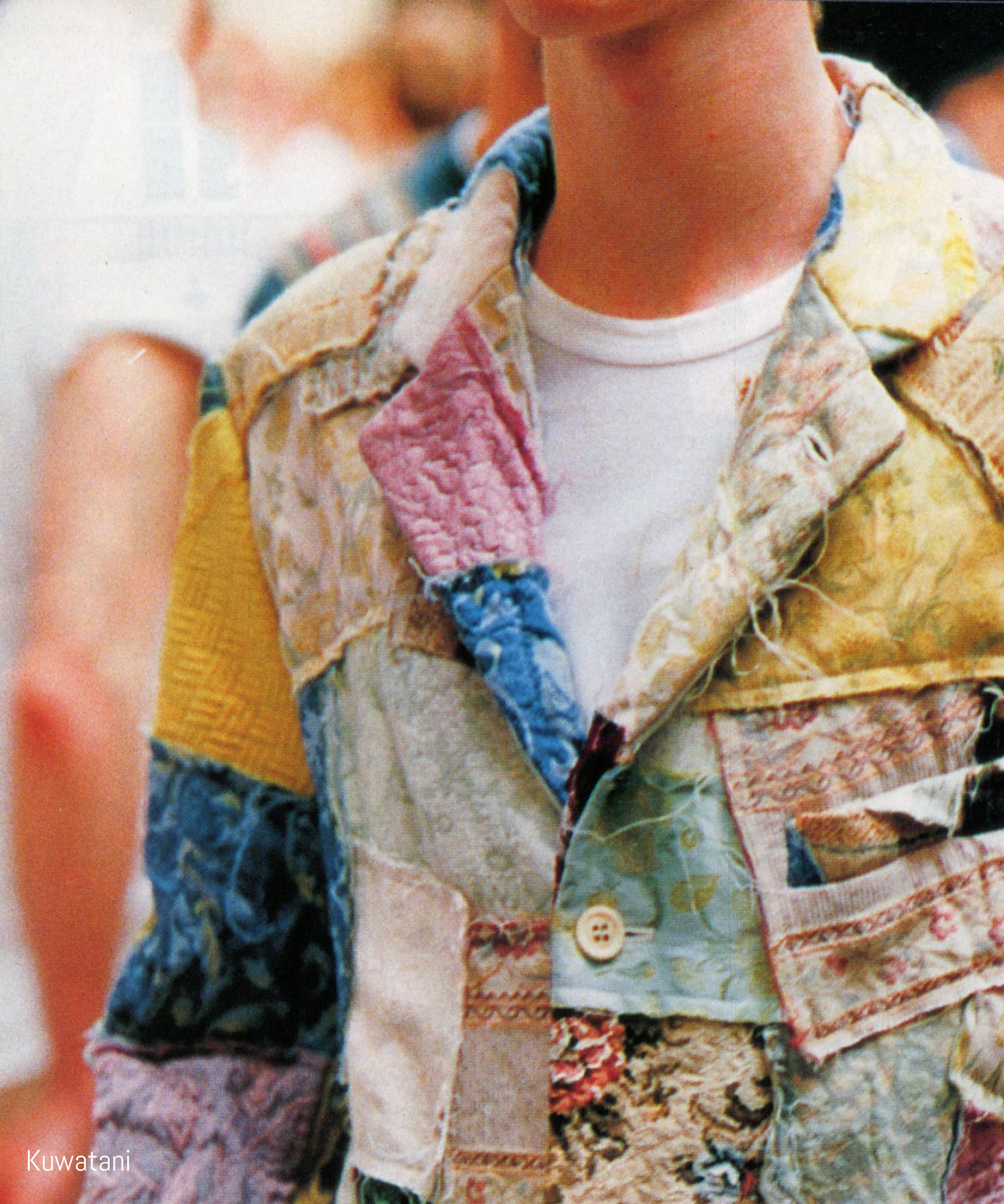 Patchwork: The trending star of sustainable fashion in 2021

Sustainable fashion has continued to rise as a result of consumer demands and brand initiatives. Patchwork is forecasted to be 2021’s top trends in this category. 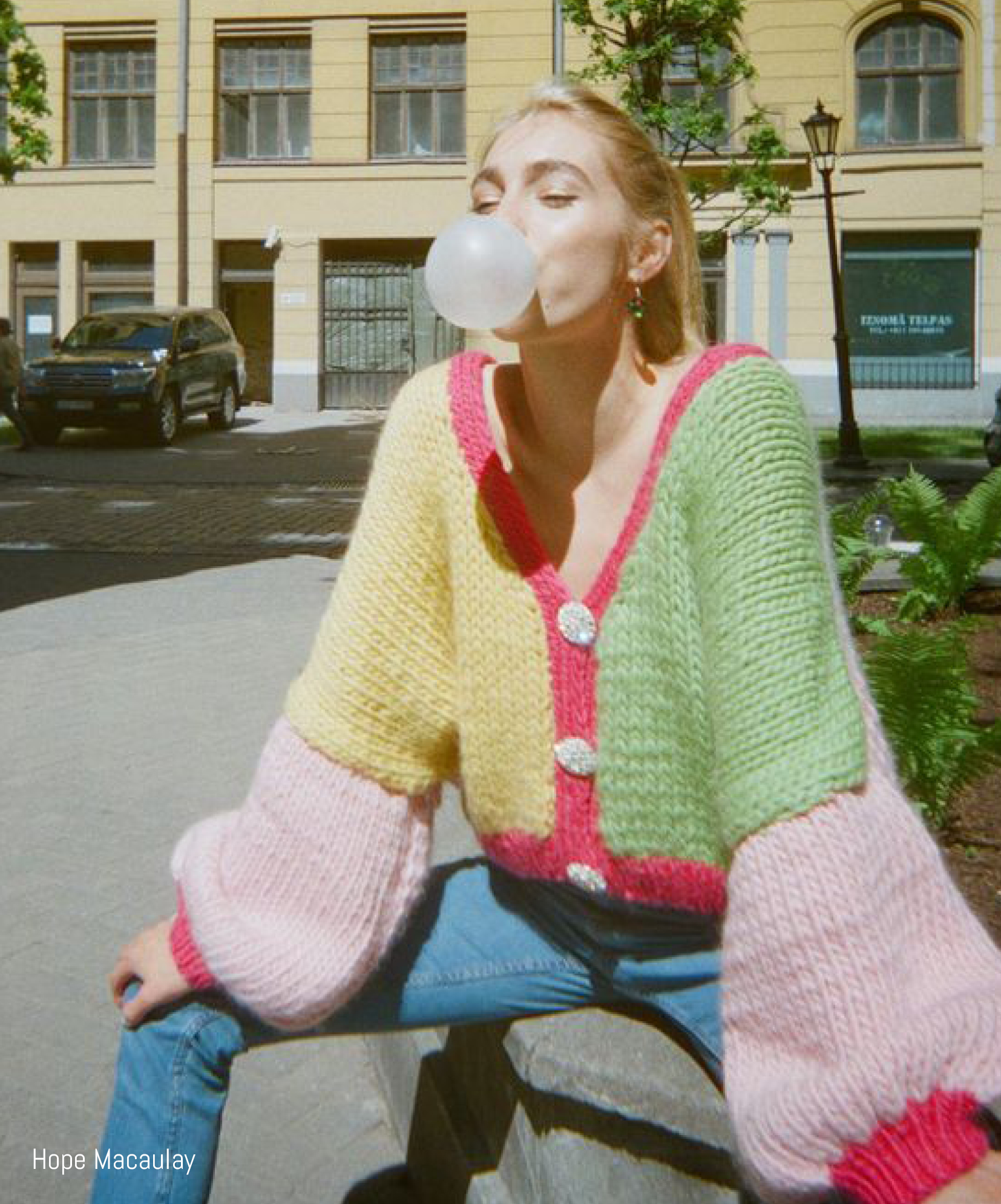 The cardigan sweater: A womenswear must this FW21

Cardigans are cozy and comforting, but for womenswear this Fall/Winter 2021, the garment will be worn on the streets, too.