Compared to the Spring Summer 2020 designer ranking, Fall Winter 2020 was quite a big switch-up. Last season featured historic names in high fashion, such as Karl Lagerfeld and Maria Grazia Chiuri, while this season favored quite a few newer, fresher faces.

To determine this ranking, we used our AI technology to track the number of mentions on Instagram during this season’s fashion weeks from February 7th to March 3rd. Our mention score is the number of posts mentioning a brand or designer in their caption, and it is scaled on a range of 0 to 100, 100 being the most mentioned. This index allowed us to create a ranking in number of brand mentions: in other words, the designer with the most mentions received the number one spot on the podium, and so on.

Let’s look into the top designers of FW20

In the following order, the season’s top designers at FW20 fashion weeks were:

Jonathan Anderson is a British fashion designer based in London. The brand is the first to have received both the men’s and women’s brand of the year award by the British Fashion Council in 2015, with his aesthetic self-described as “nouveau chic.”

This American designer is both the artistic director of Louis Vuitton’s menswear and the chief executive officer of his own label Off-White. As a trained architect, artist, DJ, and of course fashion designer, his designs are explicitly modern and streetwear.

Miuccia Prada is a woman who needs no introduction: this Italian fashion designer is the head of Prada and Miu Miu, and has won multiple awards over the course of her career. Her feminine schoolgirl silhouettes play into classy modern prep with the ethos of a historic Italian fashion house.

This Belgian fashion designer is the creative director of French fashion house Saint Laurent. Since his appointment in 2016, Vaccarello has put his own contemporary twist on the brand, but critics remain nonetheless pleased with his respect for the house codes.

Two major collabs buzzed during Fall Winter 2020 in the fashion world. Moncler announced for their Genius project a collaboration with JW Anderson, who has already expressed his excitement about the collaboration which will be available from October 2020. This collab equally sparked excitement on Instagram, where, according to Heuritech’s findings, JW Anderson secured a 100 in mention score. The British designer’s unisex garments are sure to please the younger generations, and Instagram has already proved the anticipation around the collab to come out later this year.

The second collab which buzzed on Instagram was that of Nike for Off-White, Virgil Abloh’s brand. During the Off-White runway show at Paris Fashion Week FW20, the new Off-White x Air Jordan 4 sneaker was revealed. Instagram instantly picked up the reveal, with talk of the collab receiving a 98 in mention score. The beige, skater-esque sneaker seemed to please the crowds this season.

Perhaps the most surprising news of the season was the announcement of Prada’s new co-creative director: Belgian designer Raf Simons. Since 1978, Miuccia Prada has been the brand’s sole creative director, so the arrival of a partner understandably buzzed on social media: more than 40% of Instagram posts mentioning Miuccia Prada referred to the future duo. And with a mention score of 87, this new direction for Prada is sure to be on fashion players’ radars for seasons to come.

The Saint Laurent show is always a big hit at Paris Fashion Week, the Eiffel Tower providing the backdrop to a stream of well-dressed models. So this FW20, Anthony Vaccarello created buzz on Instagram with full latex, full 90s office girl vibes. The girls were donned with structured shoulders, high waists, skintight latex, and dramatic embellishments such as pussy bows and big, gold earrings. The drama of this show granted the designer with a mention score of 78. While Vaccarello dropped two places from Heuritech’s top designers last year in SS20, he nonetheless got people talking on Instagram this FW20.

Instagram, a useful indicator for brand visibility during fashion week

Instagram is highly telling of how people feel about a particular brand, product, or event. As logic follows, the more traction a fashion brand receives, the better for their brand visibility. Fashion Week is a place for exactly that: designers showcase their collections, and today, Instagram provides instant feedback. With the proper technology that is able to capitalize on Instagram’s utility, fashion brands can directly measure the success and visibility of their newest collection, product, or campaign. It is thus likely that most mentioned designers from this Fall/Winter 2020 can expect positive results in the year to come. 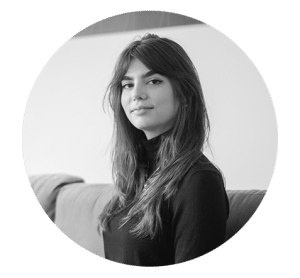 Mélanie writes about the fashion industry and its many features through the lens of applied data and trend forecasting technology.
Questions or feedback? Email us at info@heuritech.com

Don’t miss any of our articles 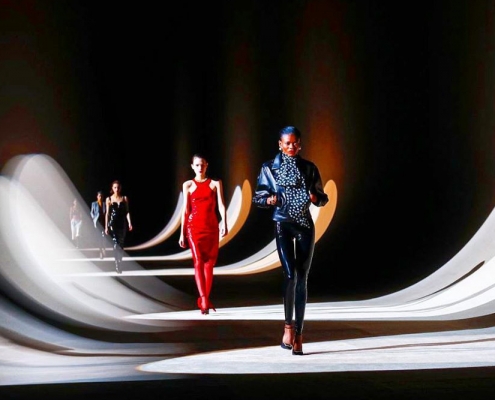 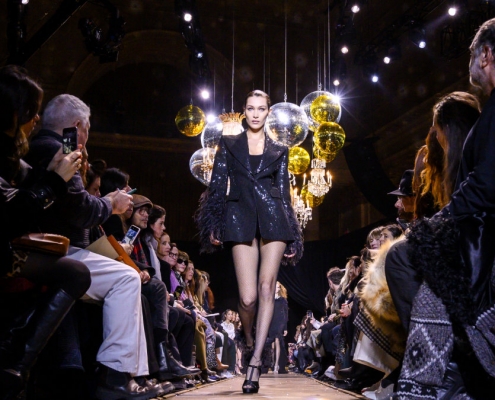 Following a fashion show, luxury brands all have the same problem: how to measure which products are successful, and how to capitalize on this success. With targeted forecasting solutions, these problems can be resolved.
END_OF_DOCUMENT_TOKEN_TO_BE_REPLACED
https://www.heuritech.com/wp-content/uploads/2020/01/https-s.yimg_.com-os-creatr-images-2019-07-efb57ae0-b21b-11e9-b73b-900a0c8f64aa.jpeg 675 1028 Mélanie Mollard https://www.heuritech.com/wp-content/uploads/2019/02/Logo-Heuritech-black-3.svg Mélanie Mollard2020-01-17 12:13:092020-03-19 11:10:46Forecasting solutions for your luxury brand’s post-fashion show frenzy 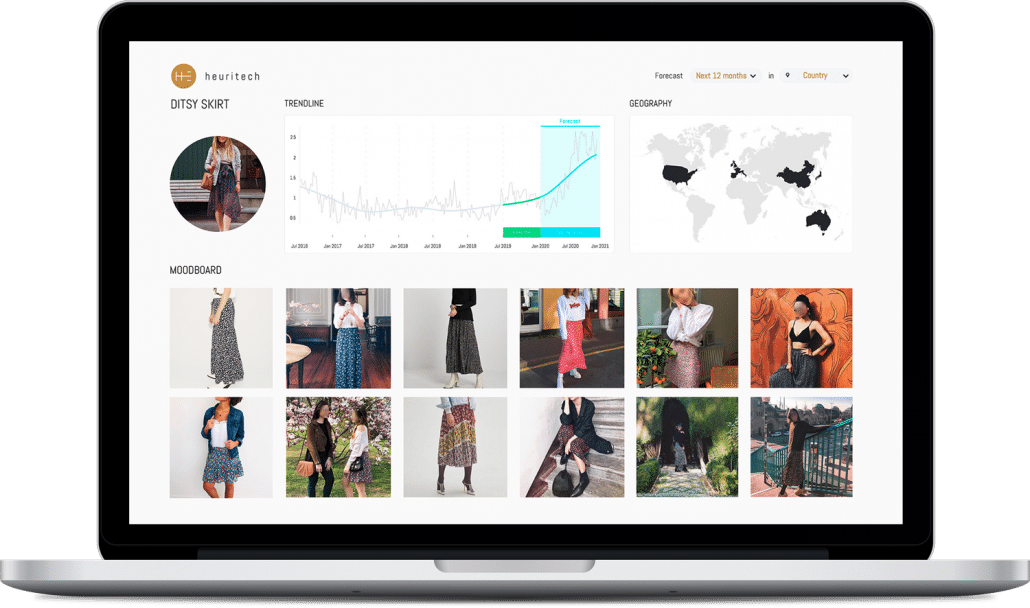